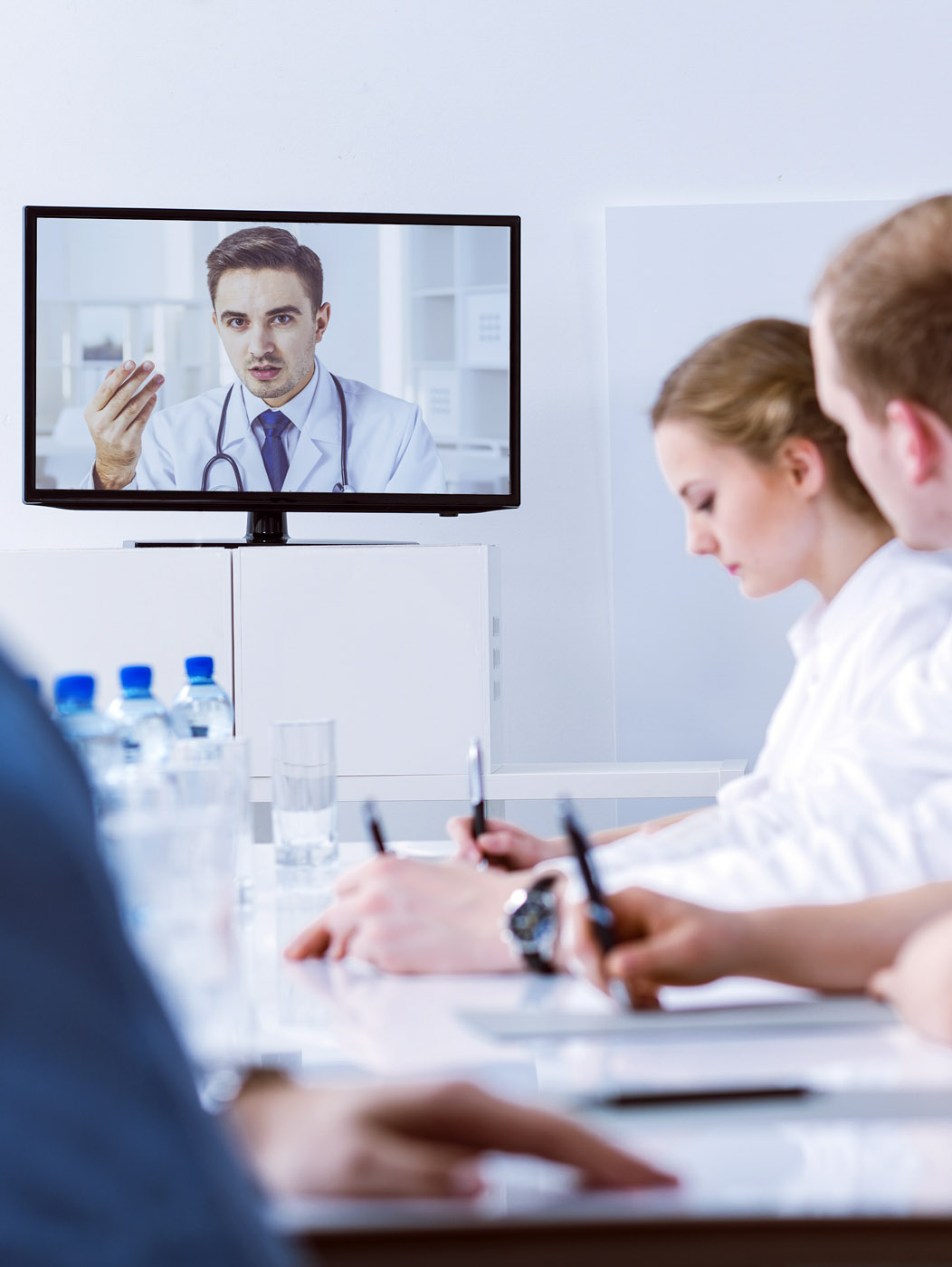 It’s probably a safe bet that most of us, if pressed to choose a book for an extended stay on a desert island, would not reach for a history of the Timurid dynasty in the 15th century Mughal Empire. But what if we could experience, via avatars in a virtual environment, the battles, intrigues and other dramas that defined court life in that turbulent region of what’s now Northern India, Pakistan and Bangladesh? Would we be more motivated to learn about an unfamiliar culture? And would we be more likely to retain any of the information?

Those, more or less, were the questions that John Black, Cleveland E. Dodge Professor of Telecommunications and Education, and Saadia Khan (Ed.M.’99, Ed.D. ’12), Black’s post-doctoral research fellow and an adjunct assistant professor in the Department of Human Development, posed in a study they presented in January at the Subway Summit, an annual gathering of cognitive researchers from CUNY, Fordham, NYU, Rutgers and TC.

When it comes to learning, passivity is bad.

On the basic point that Black and Khan were underscoring, you’ll get no argument: When it comes to learning, passivity is bad. Even when people are sitting motionless in a lecture hall or lying on the sofa with a book, it seems that they learn best when their minds are engaged.

Well, duh.  But how to ensure engagement?  After all, the most vitally important information can put us to sleep when it’s imparted by a boring writer or speaker.  Dewey’s hallowed strategy of learning by doing works when time and space allow for lab experiments and classroom cooking. But what about highly technical subject matter that doesn’t easily translate into hands-on activities?

Together with his students, Black, who chairs the Department of Human Development and directs the College’s Institute for Learning Technologies, has been assembling an increasingly powerful body of research demonstrating that digital technology – in the form of touch tablets, X-boxes, Wiis, Kinects, joysticks and other interactive software and hardware – can enhance learning in precisely the ways envisioned by Dewey and other champions of experience and inquiry. The basic idea advanced by Black is that these 21st century gizmos promote “embodied cognition” – a fuller understanding that flows from the learner’s ability to create both a mental and perceptual simulation of a concept or process.  Black and his students have helped establish that the hierarchy of effectiveness in embodied cognition, from least to most, is essentially watch, do, feel, move.  For example, in a study he co-authored in 2006, Black documented learning gains created by on-screen animation of a roller coaster that enabled students to use a mouse to change the vehicle’s speed and the steepness of the track incline. By seeing changes result in response to their own minimal movements, the students developed a better understanding of physics concepts such as potential energy and kinetic energy.

Now, though, Black and Khan are exploring a realm they call “surrogate embodied cognition,” which potentially adds two new dimensions to Black’s hierarchy of technology-enhanced learning: imagine and emote.

In the study they presented at January’s “Subway Summit,” Black and Khan compared text reading enhanced by either of two forms of embodied cognition – physical embodiment through physical role-play or surrogate embodiment through avatar role-play in Second Life — with traditional text reading alone as a means for teaching the history of the Mughal Empire.  Their study population consisted of 126 TC students from a wide range of backgrounds, none of whom had any prior knowledge of either the text or Mughal history.

Their findings were pretty much a slam dunk win for embodied cognition. The students whose reading of Mughal history was enhanced by role play in Second Life remembered the material in more detail, understood it better, were better able to apply concepts they’d learned to either other aspects of the same subject (“near transfer”) or to subjects in a different field (“far transfer”) and also reported feeling more motivated to learn. But the comparisons between the two methods of embodied cognition alone were even more intriguing.  Learning and motivation were equally enhanced for both physical and surrogate embodiment.

For Black and Khan, those findings are no surprise. “Neuroimaging has clearly shown that when you imagine doing an activity, the same parts of the brain are activated as when you actually use those muscles,” says Black, who recently received a grant from TC’s Provost’s Investment Fund to augment his courses, Psychology of Thinking, Cognition and Learning. “But what we’re trying to do is translate this stuff into educational practice. Through all the studies we’re doing of actual learning situations, we’re trying to build up a body of evidence that can change thinking about the use of technology in schools. Conferences like the Subway Summit help us do that.”

Meanwhile Khan, originally from Pakistan who has a background in graphic art as well as cognitive learning, has set her sights on what she believes is the next frontier: exploring the power of embodied emotion in learning. In work she conducted for her dissertation, she found that inducing positive feelings in students can also help them better learn new material. Again, the finding is solidly rooted in biology: a brain region called the amygdala is activated in both learning and positive emotion. But Khan has taken her line of inquiry into the realm of embodiment. In one study, students who were induced to smile by holding a pen between their teeth and recalling a positive memory scored higher on comprehension and recall than students who simply read a text. Even more startling: students who simply manipulated a virtual avatar to smile also enhanced their learning.

“It’s clear that emotions play a crucial role in learning, but not many are looking at the role of embodied affect in embodied learning,” Khan says. “We believe there is enormous potential to apply these findings.”